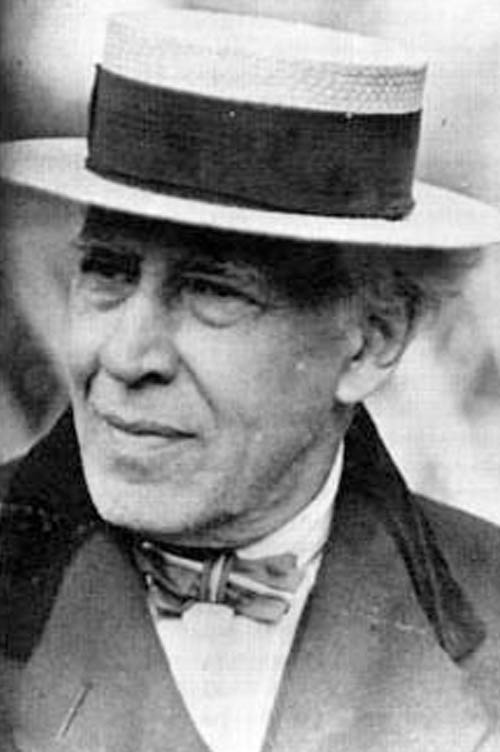 “Only a performance warmed by the real living of the actor on the stage can affect the audience emotionally.”  — Constantin Stanislavski.

Acting is not faking or pretending. As a director, it is important to understand how actors work. There are different schools and methods of acting as well as directing around the world. Almost all of them are based on the ideas and the method developed by Constantin Stanislavski (1863-1938), a great Russian actor, director, and teacher. The Stanislavski Method is unique and versatile, and it is fully based on the science of human psycho-physiology.

His method emerged in the beginning of the 20th century and spread throughout the world in the 1950s and 60s.  Some historians and scholars believed that he adopted the main principle of his method from French philosophers.  Now, Stanislavsky centers are found worldwide. In the USA, they are located in New York and Los Angeles. Other methods such as Stella Adler, Michael Chekhov, Sanford Meisner, and Judith Weston were originally developed from the Stanislavsky system.

Many teachers tell that the directing of actors, as well as acting itself, cannot be taught in nutshell but is learned over a long time, layer by layer. I believe that the elementary learning of directing begins by studying acting; starting with the principles of creating the character. By understanding and studying how actors work from an inner perspective, a director can give the best directions to elicit the best performance.

But what is a direction? Directions are the instructions to the actor which includes basic explanations, descriptions, and specific orders. Sometimes it is quite lengthy and sometimes only a few very important words. Learning how to give instructions is important in developing the art of directing.

The Stanislavski method is recognized with three types of acting:

(2) The art of performance

Although these terms are well known in Europe, it’s not commonly labeled as such in the U.S. It’s my belief that approaching acting with these expressions is a very important starting point for actors and directors.

In the beginning of the twentieth century there was crisis in the theater of Russia, people had stopped going.  During this time, Stanislavski was a prominent actor and director of the Moscow Art Theater.  In facing this crisis, he began to work on developing specific techniques of acting.  In over 40 years of research and practice, he developed a method that was used by his students and Russian theater became world renown.

Beginning with the physical actions that are generated by the given circumstances or events, a primitive foundation for the development of the character is begun. However, Stanislavski taught that in order to master the of the art of living “is not just to depict life as in its external manifestation, but mainly to create the scene depicting the inner life of the character in the play, adapting the character’s alien life to the actor’s own human feelings, giving all the organic elements of the actor’s own soul.” Therefore to develop the character further, the actor must be fully alive in the role, experiencing similar and natural feelings on the stage, every time and at every repeat. By making the connection between actions and feelings, the actor in his role is then united and becomes a logical, consistently perceived character, and emotionally thought of as the real person by the audience.

In contrast, when actors use the art of performance, it is a more formal, mechanical action where the actor just imitates emotions. It does not require living in the space between the actions and the feelings of the character.When the art of performance is mastered properly, it can be impressive and expressive in form. But more notably, there can be no spontaneity and improvisation, and it often leaves the audience indifferent and unaffected.

Of course, a clear division of theatrical art for these types is possible only in theory.  In actual practice, the actor can mix the elements of these two acting types. The Stanislavski Method exerted a strong influence on the development of modern schools of acting and directing throughout the world by defining these two acting types.  The changes in the film and theater worlds were enormous. In the silent film era, there was mostly Result Oriented directing, that continued even into the early period of the Hollywood 1930-40’smovies.  It’s easy to notice the differences in acting if you compare American movies shot during the 1930–40’s (before the Stanislavski Method came to US), and movies shot in the 1950–60’s when actors were trained according Stanislavski, and his method became the grammar for acting and directing throughout the world.

Presently, one notices that actors in most TV shows and stand-up comedies are mainly using the art of performance.  The theater before Stanislavski consisted of numb clichés that represented certain emotions, and directors asked for each scene-specific emotion during a play. Today, we can identify badly mastered stage plays and low-level acting movies; they are boring, mostly because there is no art of living.

As an exercise, watch old movies, bad movies, be attentive and try to distinguish the art of living and the art of performance. One of the most important skills for a director is the ability to recognize whether the behavior is natural and believable or not.

Tags The art of directing actorstypes of acting

0 thoughts on “Types of Acting”