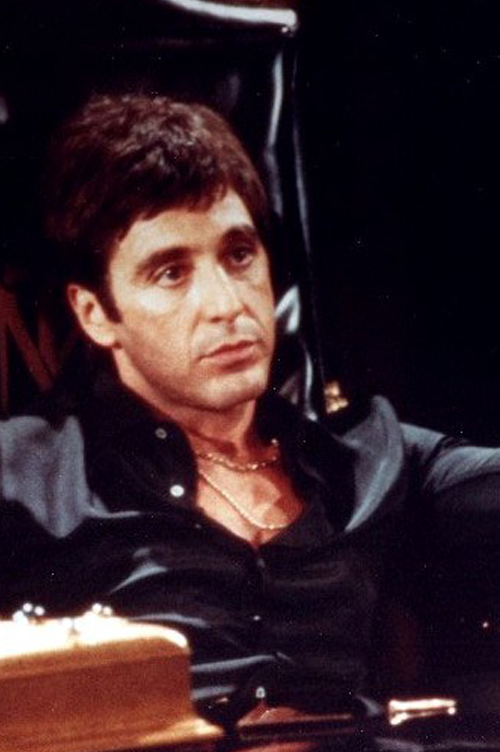 “You cannot hold the feeling”.

The main assumption in acting and directing actors is the idea that human emotions and feelings only appear spontaneously, and therefore cannot be called up by the director or the actor. Stanislavski would tell this story when teaching to emphasize on this point: “The wife is waiting for her husband to come home after work at the factory.  She has cooked a nice dinner for him. Abruptly, she gets a phone call telling her that her husband was killed in an accident at the factory. And what do you think was the first thought of the poor woman? She thinks… “what will I do with dinner now?”

Stanislavski used this to demonstrate how thoughts and emotions can be spontaneously illogical. Did we always cry when we should? Really, sometimes in life we laugh or behave very differently when crying would be more logical. So what is a natural and real behavior is what also works in the theater or film. And because it is natural, it affects the audience as such. Mistakenly, many new directors will ask for a particular emotion from the actor or actress. Unnatural and imitated emotions and feelings often leave the audience indifferent and cold. In ordinary life, we don’t think about our emotions and feelings, they usually appear after our thoughts. There are certain people who train (like religious monks,) who can control their stream of thoughts for short periods of time. Or they can be in “mental silence” which means a mental state without any thoughts, but the average person cannot do it.

Please understand that I’m not saying that people can’t control their thoughts at all. Indeed we control them to some degree, but usually we are just reducing the external expressions which are our feelings. But our feelings still are visible, even when we reduce them the emotions are evident in some way, through some clue in the body. So, by controlling and creating new internal thoughts and following objectives under imaginary circumstances, actors can subsequently create very realistic performances. This is the art of acting.

We typically don’t hold or stop the stream of thought in our head. We are always thinking, and thoughts are what shape the inner world of humans. This inner world is in unity with the physical body. It is through this unity that the behavior of an actor is as natural as it is in real life. This is where the truthful expressions, feelings and emotions are born. However, if an actor over-thinks about his emotions, or ruminates about how he looks, he loses the necessary connection (chemistry) with other actor. Ultimately we will have fake emotions on the screen or stage. Therefore, true emotions and feelings are spontaneous, and sometimes illogical.

To make a point about how this process works, let’s do this little scenario as an example. Remember your last wonderful vacation. Think about it and you can begin to feel it again in your head.  And as you think more deeply about it, eventually, you can also feel it in your body. So it is through intentionally recreating situations, thoughts and images for limited period of time that a method for constructing a successful performance comes forth. Actors will draw on these methods over and over again to create truthful performances. 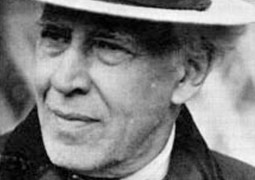