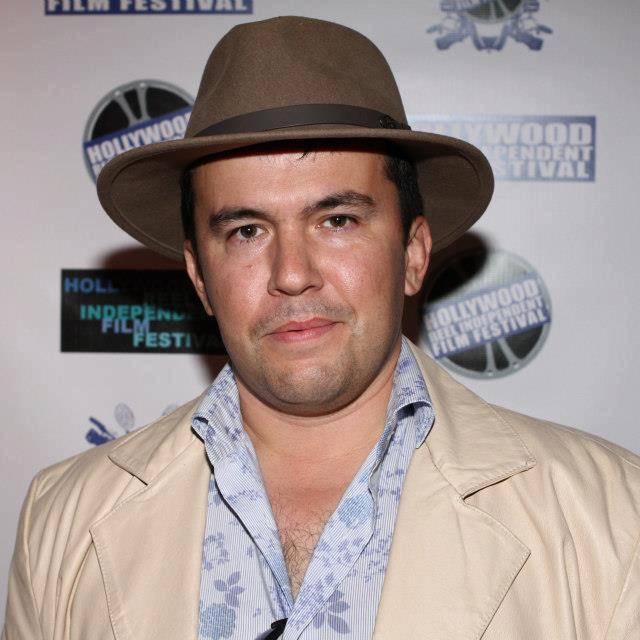 Ernest Goodman is a director and screenwriter based in Los Angeles, California. He is a founder of the Goodman Directing & Acting Studio. He loves adapting classic novels and the plays of famous playwrights and writers including Anton Chekhov, Henrik Ibsen, and Oscar Wilde, to name a few. Goodman comes from the theater world and has directed several plays by Anton Chekhov.

He has written book: “The Art of Directing Actors” – for directors, actors, screenwriters – as well as others who loves directing actors so much.

(1) The Man in a Case, is an independent feature film, modern romantic comedy set in USA.

(2) The Bear, is an independent feature film, American adaptation set in USA, which is based on the Anton Chekhov’s play of the same name.

He studied directing at the Academy of Art University in San Francisco, CA. Ernest was born in Russia. Since 2007, he has resided in Los Angeles, California where he teaches Directing Actors workshops in his own private studio.

There are about 10 chapters from the book posted in our blog and they are available to download.

He consults privately with directors for film and theater projects, helping them make script breakdowns and prepare for auditions and rehearsals. He also travels, teaching workshops in Europe, Canada and other countries.

The methods of directing actors have more than 100 years of history and they have been developed by Konstantin Stanislavsky, Michael Chekhov, Stella Adler, Sanford Meisner and others. They are based on the science of human behavior – psychology and psychophysiology.

At the Goodman Directing & Acting Studio in Los Angeles, students are offered intensive workshops on directing and acting. Students get a comprehensive presentation of a scientific approach to their craft with practical examples.

Our workshops and The Art of Directing Actors book presents directing actors as a practical psychology: the art of managing human behavior.

Please visit our other websites as well:

All rights reserved. No part of this website may be reproduced, distributed, or transmitted in any form or by any means, including photocopying, recording, or other electronic or mechanical methods for any commercial purposes, without the prior written permission of Ernest Goodman.