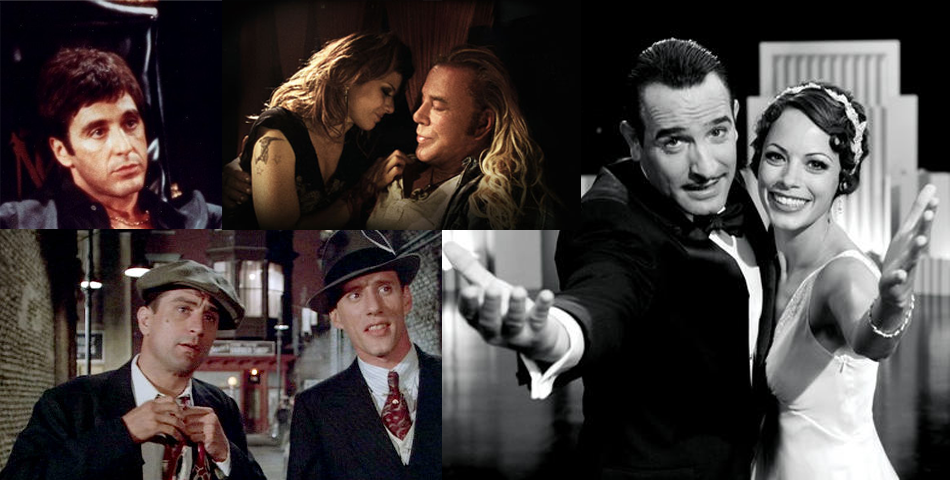 RESULT-ORIENTED DIRECTING is an old method of directing in which directors demanded that actors play a particular result such as a specific emotion, feeling, or expression.

This is a common mistake among directors. More than 100 years ago, before Stanislavski changed theater, acting was portraying a dead cliché of each emotion and feeling, and was based only on external expressions. This type of acting is still in use in some old ethnic forms of theater like Italian “Del Arte” and Japanese “Kabuki”.

Today, the quality of acting and directing has moved to a much higher level. The principle of showing emotions has been substituted by the standard of living truthfully under imaginary circumstances. The outcome of the Result-Oriented Directing era was very visible in the old theater and film worlds that existed before the Stanislavsky method was embraced and disseminated throughout the world.

Nowadays, it’s a mistake for a director to ask for a specific result for an actor to play out. However, it might not be a mistake if the director has intentionally called for the actor to portray an old style of acting. There are no rules that cannot be broken, as creativity allows for the breaking and mixing of almost anything.

Let’s take a look at the example of a Result-Oriented direction. Assume the director tells the actor:

“I want you to be mad in beginning of the scene, and as you open the door to the kitchen and see your girlfriend, you become happy. On the line ‘I like you…’ you should smile and give her a warm hug”.

For ordinary people and aspiring directors it may sound logical to direct an actor based on such expressions. But professional actors would not even understand what the director wants from this kind of direction. It is very difficult to reproduce a stream of emotions truth- fully while thinking about every gesture and reaction requested from the director. Instructions like: “be mad,” “look happy,” “smile,” and “give her a warm hug” are not playable from the actor’s viewpoint. After receiving a direction like this, many actors would simply tell the director to play the part himself.

Actors do not like it when a director requests a specific Result. Robert De Niro, and many other famous actors have spoken about this problem in their interviews. Eric Morris, in his book Being and Doing: a Workbook for Actors, referred to this issue many times. Morris writes that dealing with Result-Oriented directions is hard even for a professional actor and explains that for less experienced actors who are given Result-Oriented directions, it is almost impossible not to fall into the trap of playing out of acting concepts. 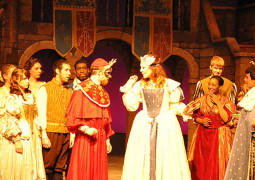