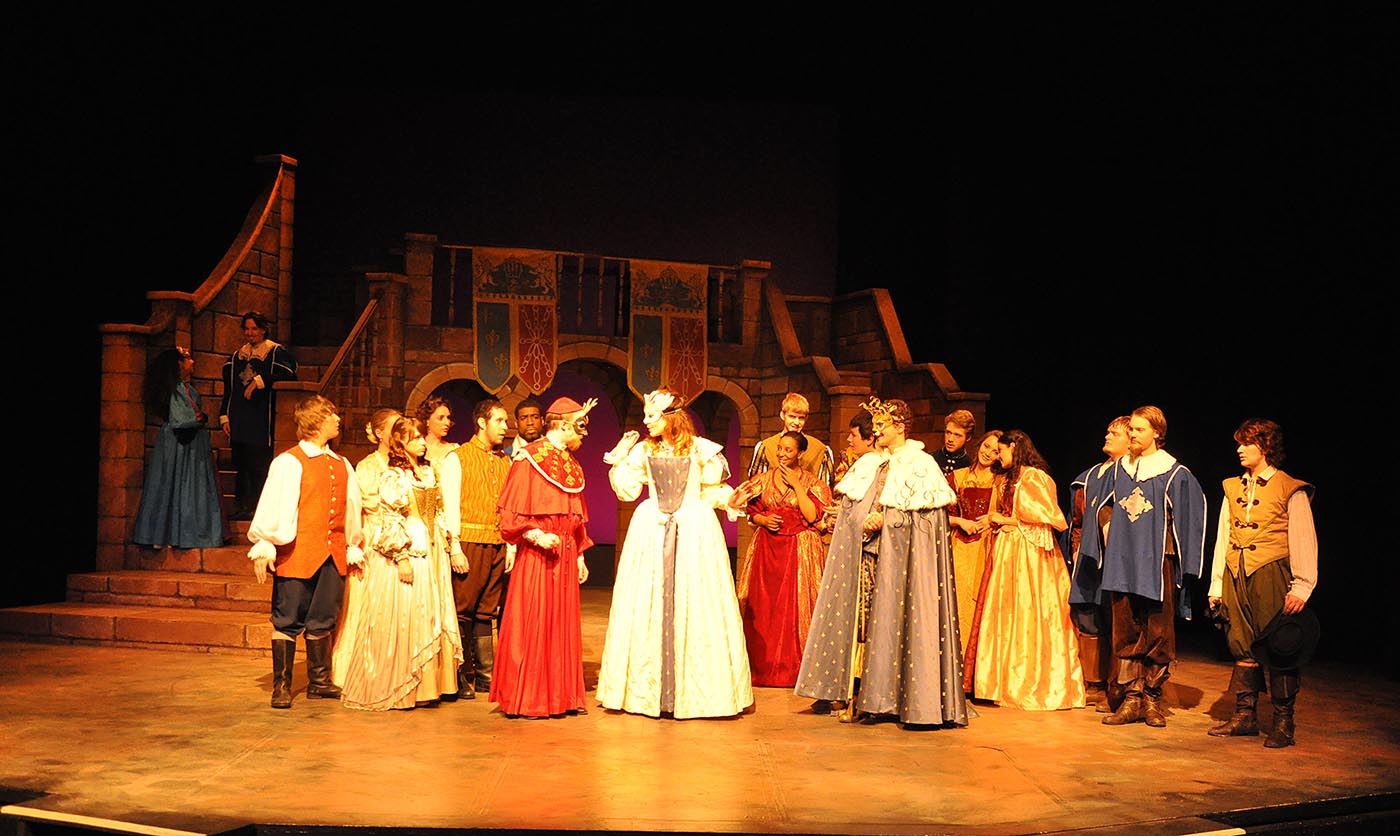 “As for rehearsal in film, I prefer to rehearse because I think of acting as craft, although some directors think it’s left to chance.” ~ Glenn Close
“Rehearsal in film, if it is in the hands of a skillful director, can pay enormous dividends. But if there is an indolent self-indulgent attitude on the part of the director that says ‘impress me,’ the actors can sense that. If the motives are good and creative it can be a great process. Rehearsals are like walking the track before you race around it.” ~ Sir Ben Kingsley

YOU CANNOT REHEARSE TOO MUCH!

I like comparing the rehearsal process with the process of making a Japanese Katana—the world’s best sword. The Katana is made by folding and welding pieces of high and low carbon steel thousands of times. In a rehearsal you should be folding and welding the script material thousands of times in order to create the best performance. The best things in life are not easy to achieve. You should be prepared to work hard and spend a lot of time if you want the outcome of your work to be unique and phenomenal.

Rehearsal time is a great opportunity for everyone in the cast and crew to get to know each other. The order of business is to introduce the members of the cast and the crew to each other. It is the director’s job to set the tone as a relaxed meeting of professionals.
A director should create a warm atmosphere when working with actors. No matter how nervous or uncertain you are about your choices, your actors should feel like they are in excellent hands. You’ve already done a lot of work and have hopefully chosen actors who believe in you and your project. This is very important, because one member of your team who does not believe in the success of the project can kill the whole team’s inspiration. Be aware of all of the people whom you work with. For the first rehearsal it is best to start with a table reading without any choices, action verbs or objectives.

Discuss OBJECTIVES with Your Actors

Questions about the script and the characters will lead to an open dialogue with the actors about everyone’s visions of the characters and scenes. As early as possible, discuss all super and scene objectives with you actors. You will also have to discuss these with the key crewmembers: the Director of Photography (DP), the Production Designer (PD), and the Costume Designer. The DP and PD should know your characters’ super and scene objectives because the main purpose of cinematography and production design is to express the inner worlds of the characters. You should also meet with your actors separately. Take this opportunity to talk to them about their visions of their characters and to choose the right objectives. If there are any questions or disagreements, deal with them patiently. If the actors are asking too many questions, this could be a sign that you need to correct your objectives.

“No matter how old you get, if you can keep the desire to be creative alive, you’re keeping the man-child alive.” ~ John Cassavetes

I hope you now know that improvisation is the best method for finding objectives, psychological gestures, blocking, physical actions and so on. The goal of creative rehearsals is finding the best directions. Many directors use improvisation while working with actors. Mike Leigh (an English writer and director of film and theater) allows his actors to improvise dialogue and situations. He calls his method, “assembling the raw materials.” John Cassavetes (an American film actor, screenwriter, and director) also allowed his actors to improvise. Mike Leigh developed his method in the theater: he has always thought that his work on stage was a path to film. That was how he learned how to create characters and stories. But this method is not a way to make a movie; it’s a way to prepare to make a movie. Improvisation has been developed as a method for rehearsing by many practitioners, including Stanislavski, Michael Chekhov, and Sanford Meisner.

0 thoughts on “How to rehearse with your actors”